After a very wet first night in the Dolomites we woke up to a fantastic day so headed up for a classic via ferrata. We decided on Via Delle Trincee / La Mesola which is predominantly a ridge traverse which provided stunning positions and views of the Dolomites.

The start of the route was the crux which provided a sharp warm up, this climbing quickly lead to amazing exposure and stunning views of the Dolomites. After the first section of via ferrata we found our first evidence of the WW1 heritage, in the form of a lookout tunnel and a traverse with evidence of old buildings and fixtures in the rock.

A steep down climb lead to the end of the second section of via ferrata, and most of the good climbing. The final section was filled with history with numerous WW1 buildings and lots of tunnels. This was really interesting but it must have been a hard place to have served in the war.

After navigating our way around the tunnels we soon came to the end of the via ferrata, and make a quick descent down to the refuge to enjoy a cold drink. 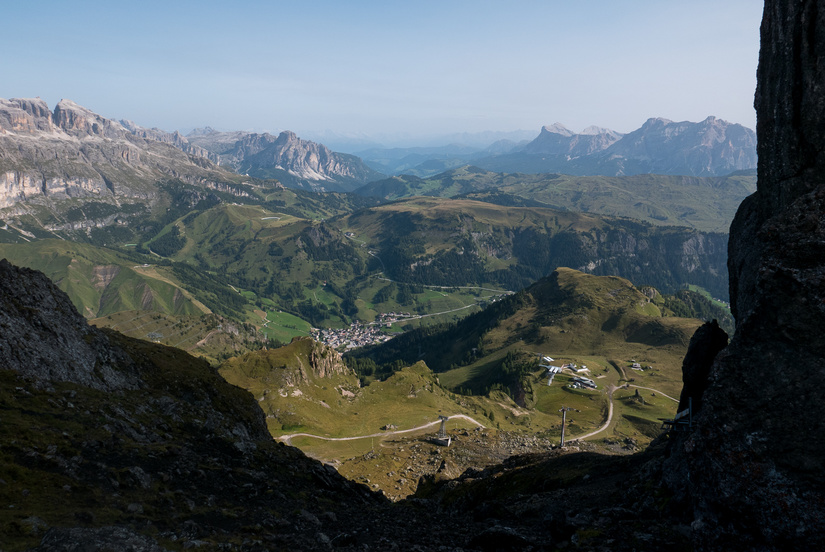 Amazing view from the start of the via ferrata 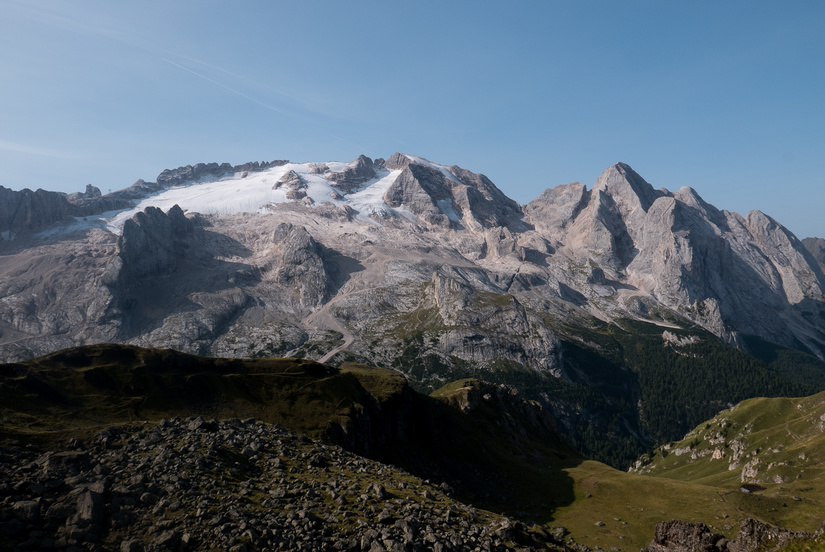 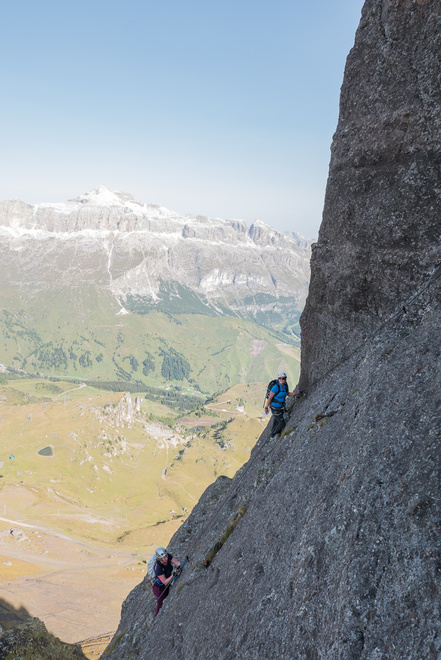 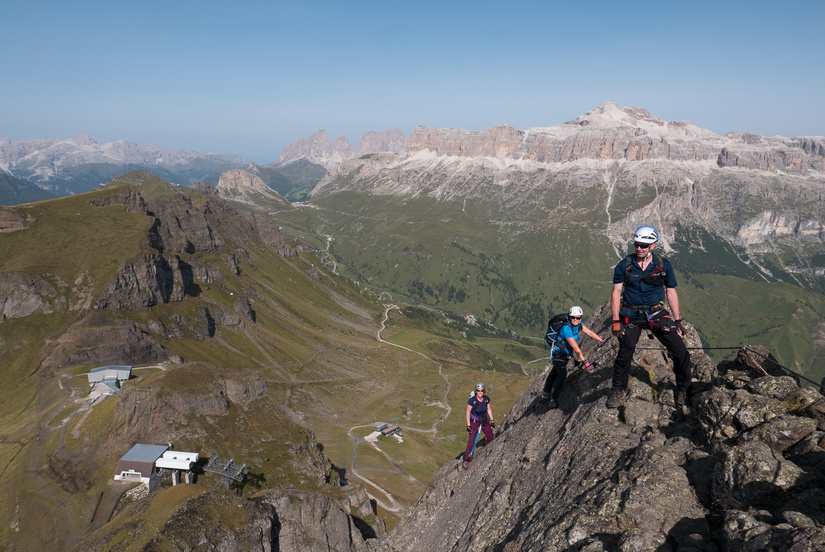 Great positions on the ridge 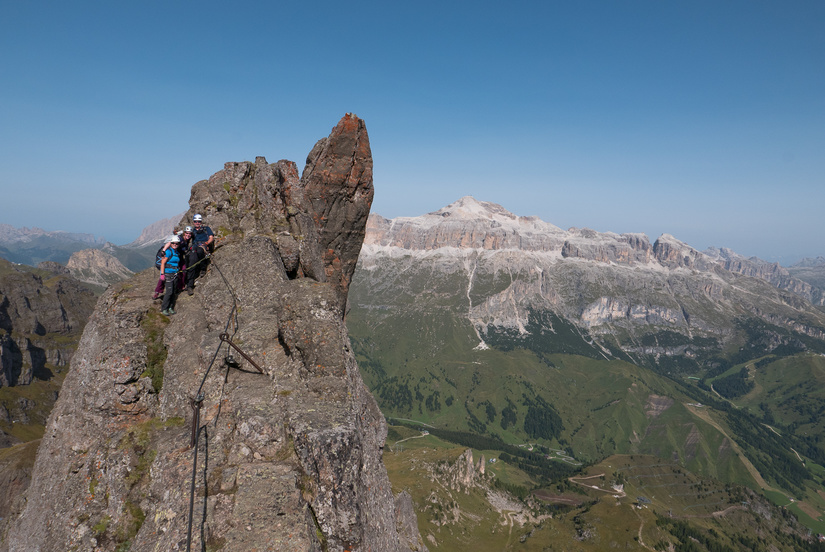 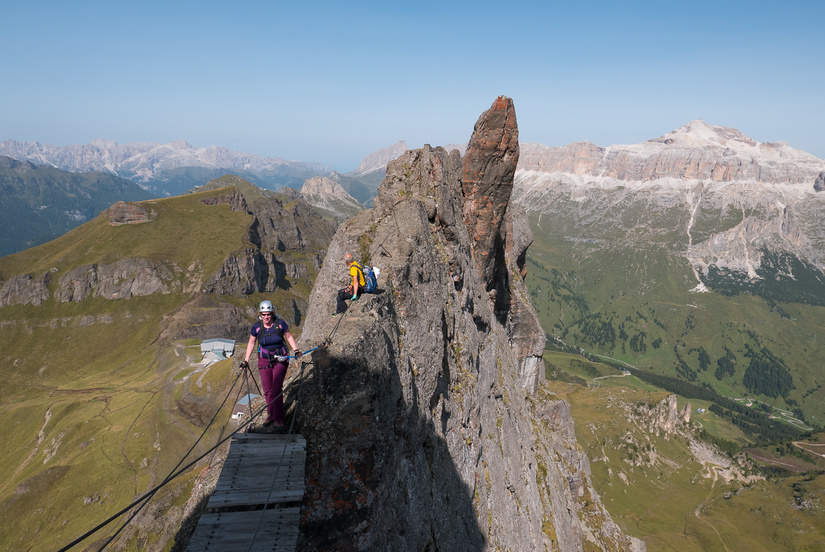 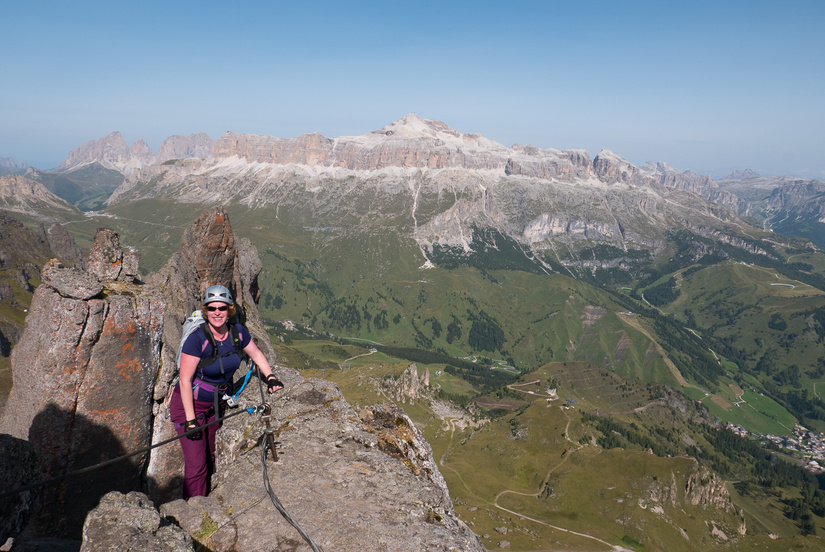 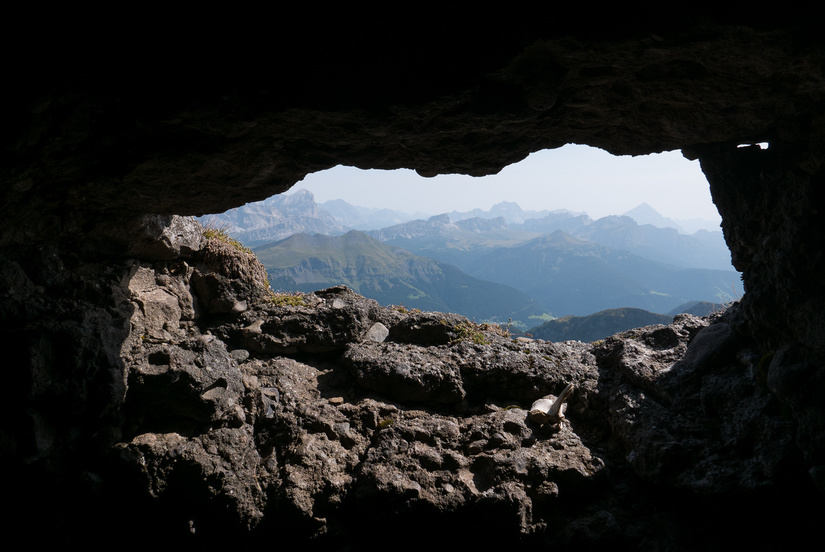 Looking out a WW1 lookout 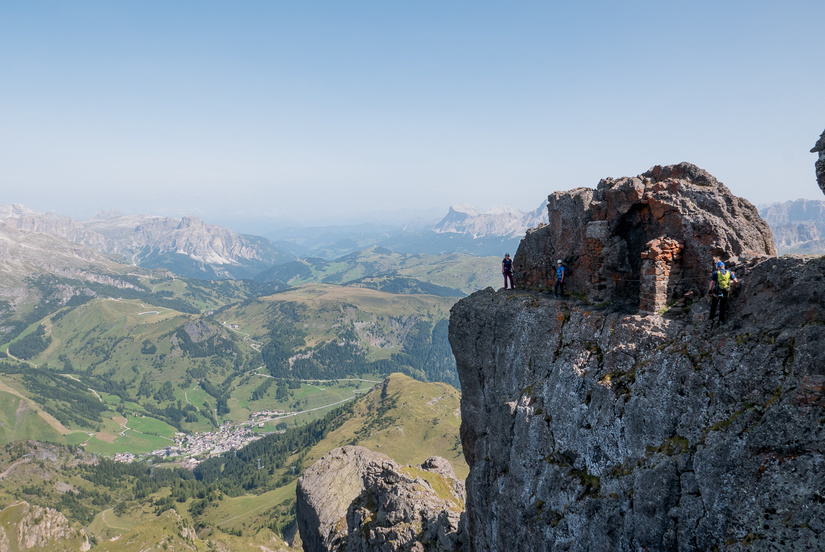 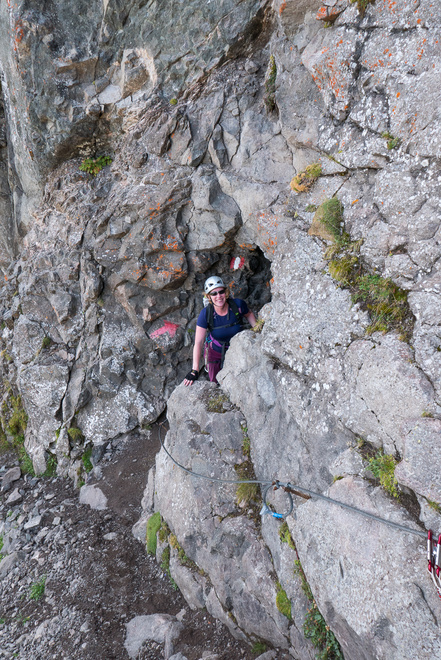 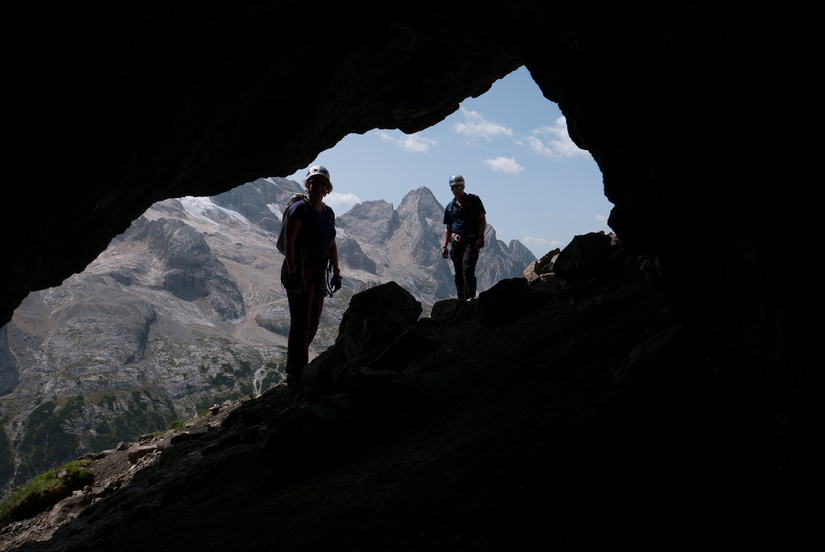 Exit to a tunnel 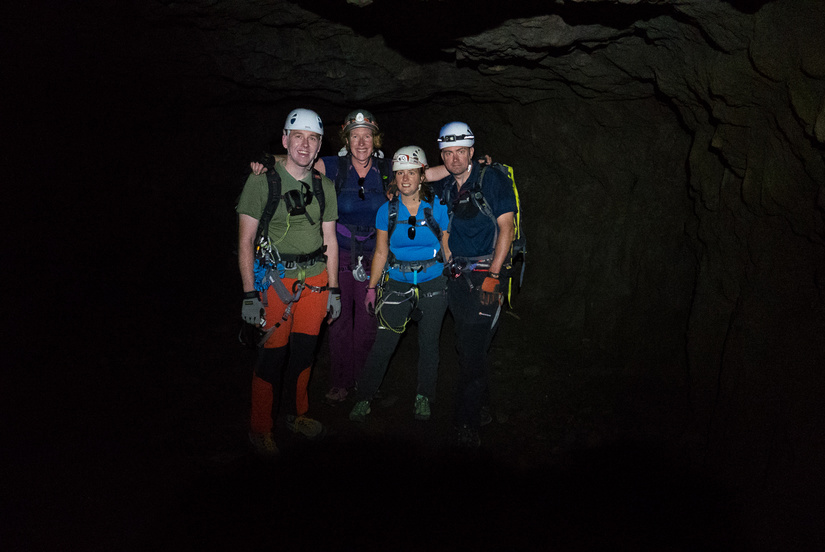 Group photo in the tunnels 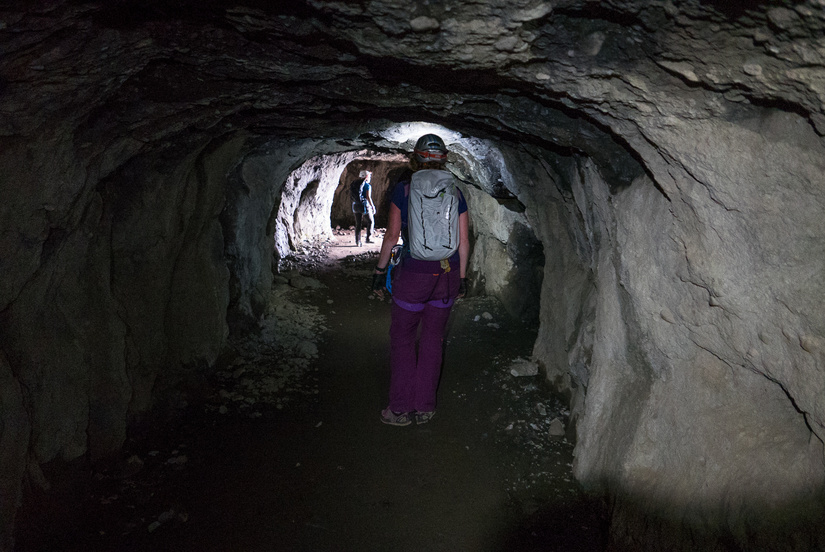 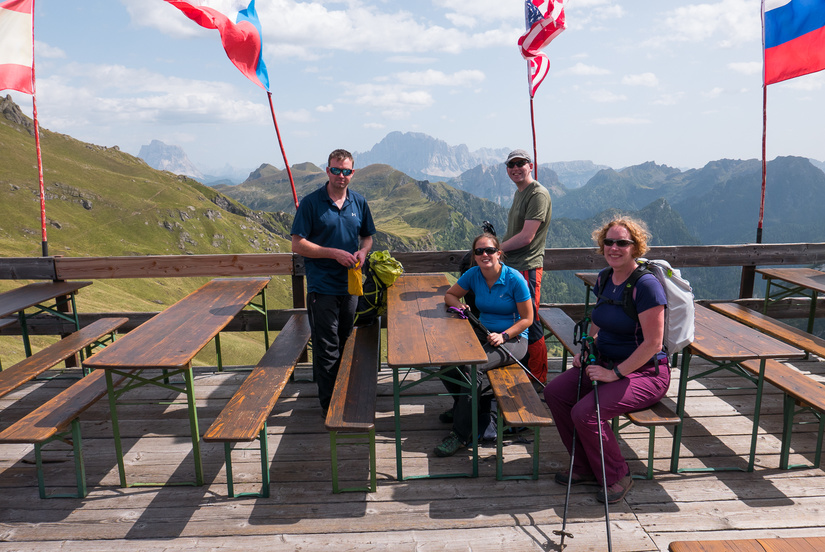 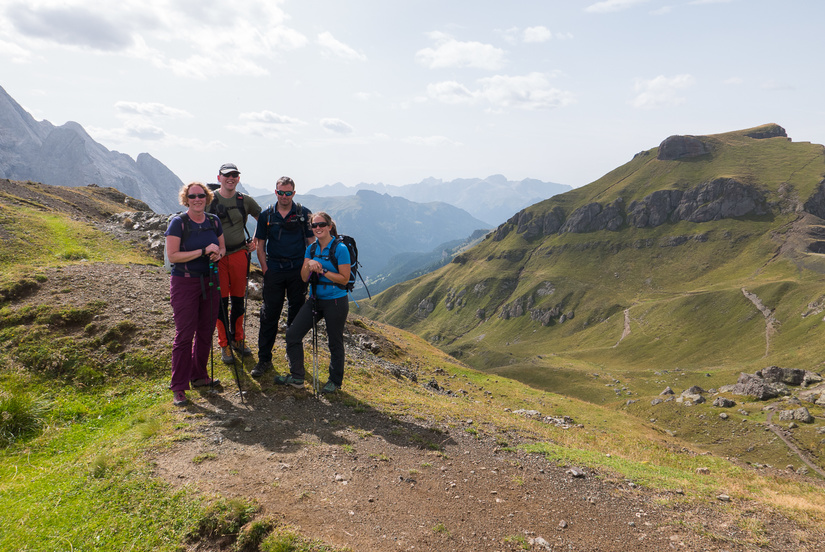 One Response to “Via Delle Trincee / La Mesola”