I have just spent the weekend at the Lizard in Cornwall with some of my university friends from ExSoc who I haven’t seen since graduation in July. It was a fantastic weekend which involved little exercise, lots of unhealthy food, lots of alcohol and great weather with great company.
We arrived late on Friday night so sat around the remains of someone else’s campfire catching up before heading to bed. On Saturday morning we had a very rude awakening from lots of chickens and ducks which I really did not appreciate!
After a very leisurely breakfast we headed down the coast to Kynance cove where we relaxed, went swimming in the very cold water and then headed to the cafe for more relaxing and cream teas. After this we walked the half hour back to Lizard via Lizard point, the most southerly point in England. It was a lovely chilled out day which was needed after starting work and still getting used to the early mornings. We spent the evening around the campfire again before heading to bed fairly late and enjoying a nice lie in the next morning to let the dew dry off the tents.
On Sunday we headed to a seaside village for some tea before heading back up to Exeter on a very entertaining drive involving charades between cars and much more. Once we got to Exeter we had lunch at a friends house before saying our goodbyes and heading back to Bristol for another week of work before I head u to Snowdonia for nine days this weekend. 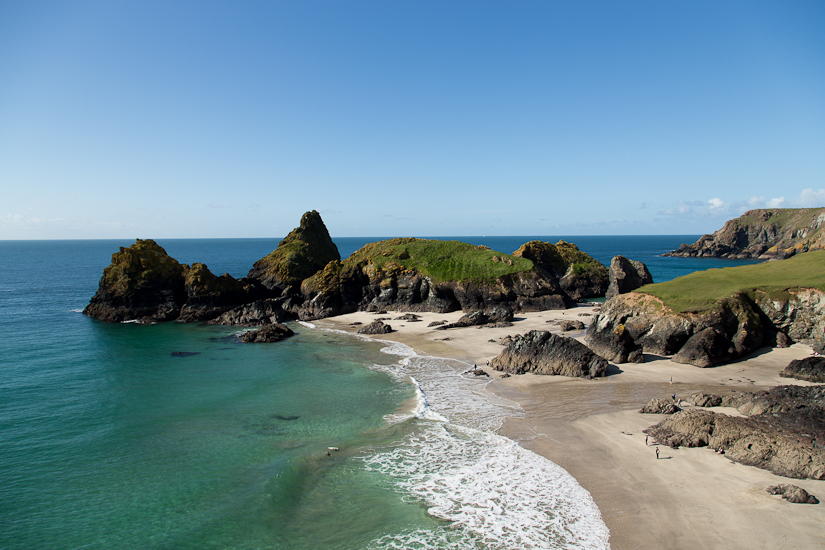 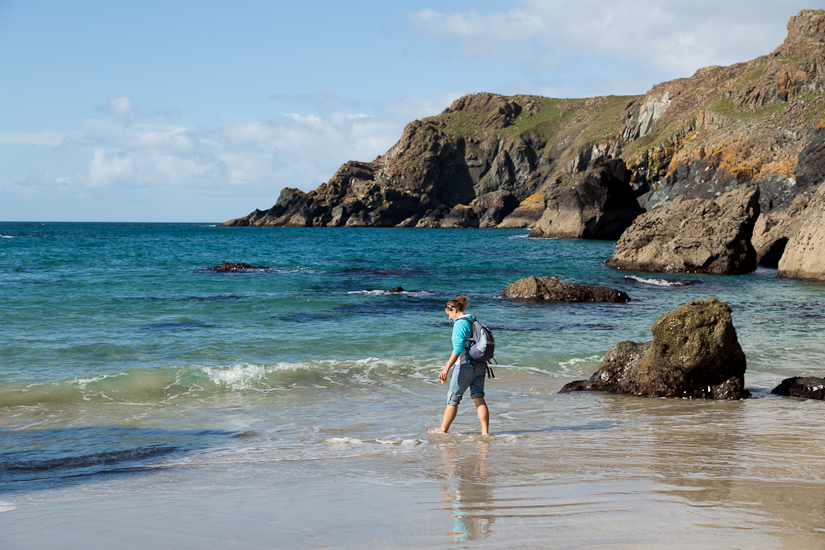 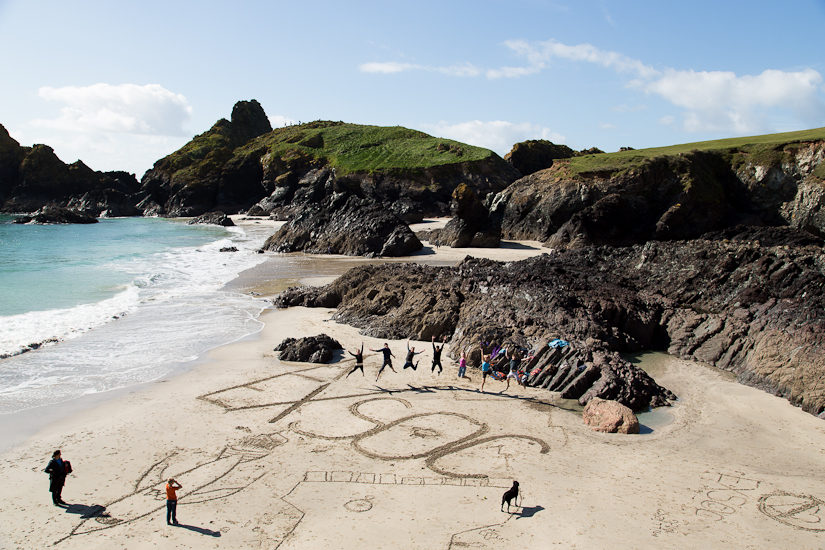 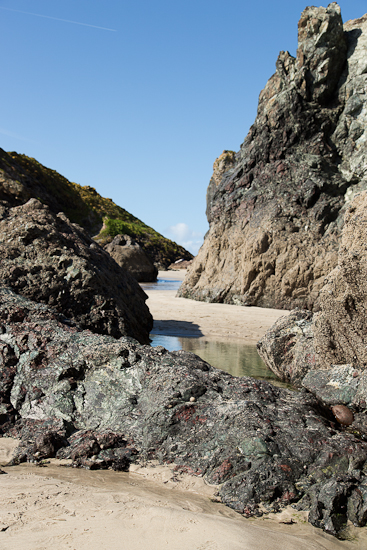 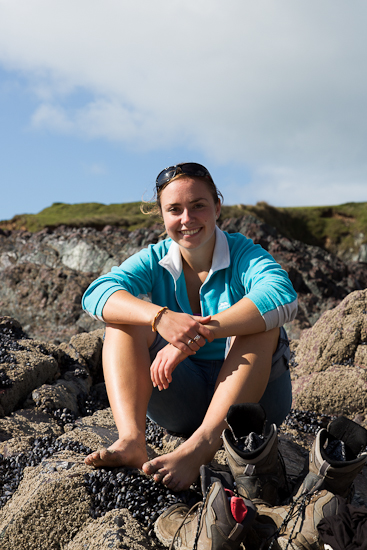 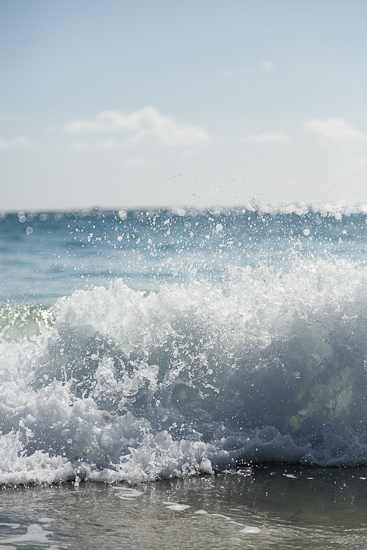 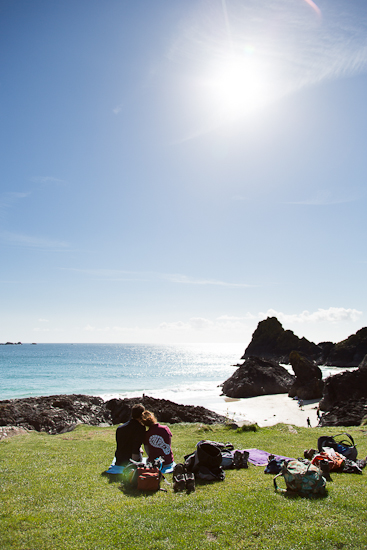 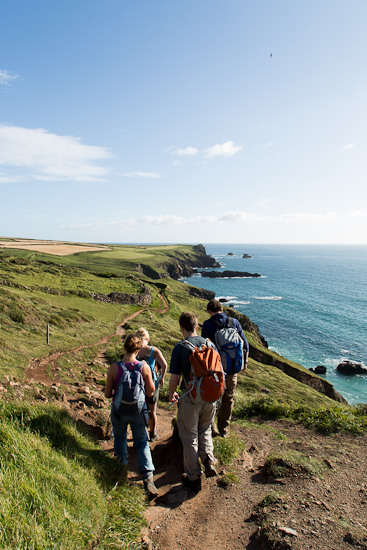 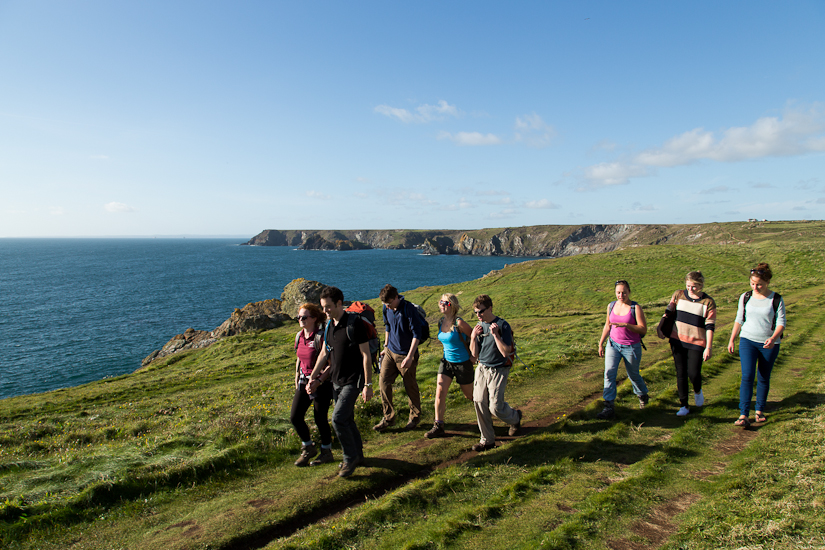 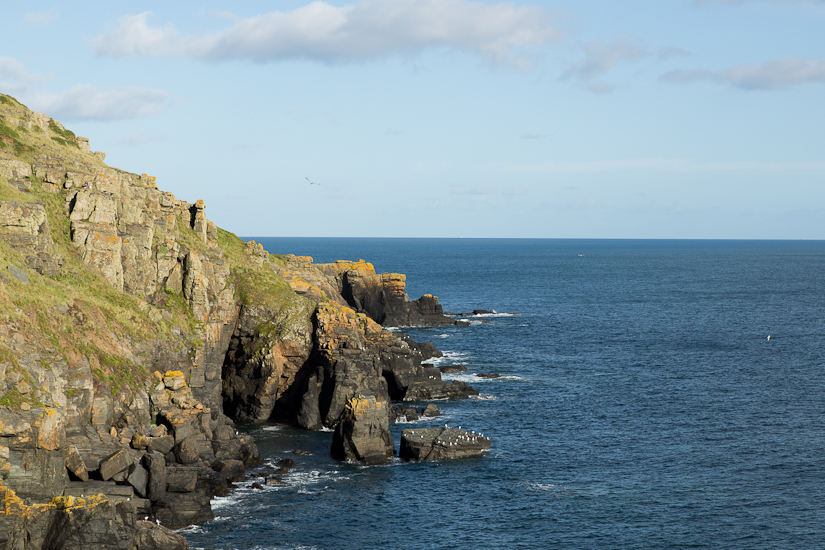