It has been two and a half years since I last rode a horse, though I haven’t just abandoned the equestrian world as I have been regularly going out and taking photos of my sister eventing and making money from equestrian photography. However, this weekend I headed up to my grans where the horses are based and on the Saturday decided to go out for a ride. Due to a SJ lesson everyone else was busy, so after 2.5 years I went out for a ride on the rather excitable horse that I used to own. The ride was great fun and surprisingly considering the amount of grey clouds it stayed dry. 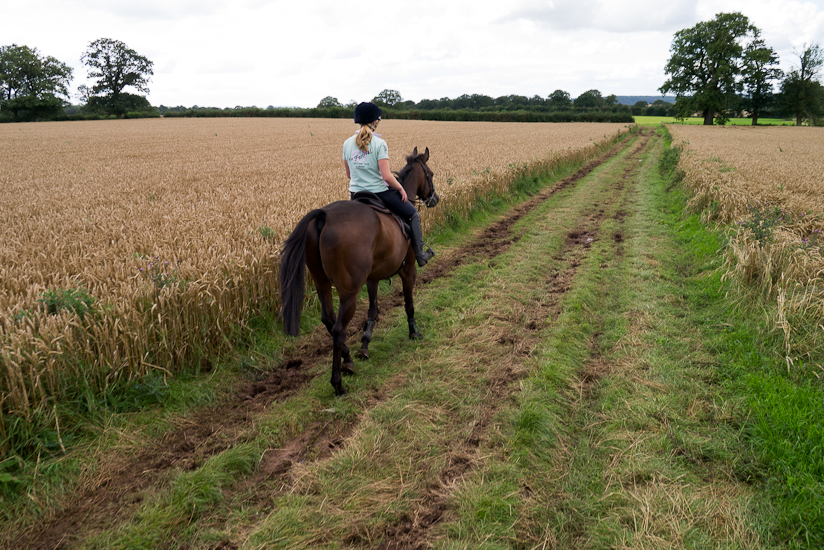 Setting off on the fun ride

The next day the North Herefordshire Hunt was running a fun ride which is where you get to ride over farmers land which would normally only be accessible during hunting in the summer for fun. The weather was great as it was warm and the sun was out for a large amount of the ride. I quickly discovered that it is hard to take photos while on horseback due to the movement of the horse but I persevered and even started getting my camera out while cantering by the end of the ride.

The conditions underfoot were not standard summer conditions and there was a lot of mud, and lots of very deep ground which meant that there were not as many jumps as there would normally be due to the farmers not wanting their fields to be destroyed. The ride was still great fun and it was great to be out in the countryside riding and jumping again after such a long time off. The last time I jumped was almost three years ago when I went hunting in October of second year. 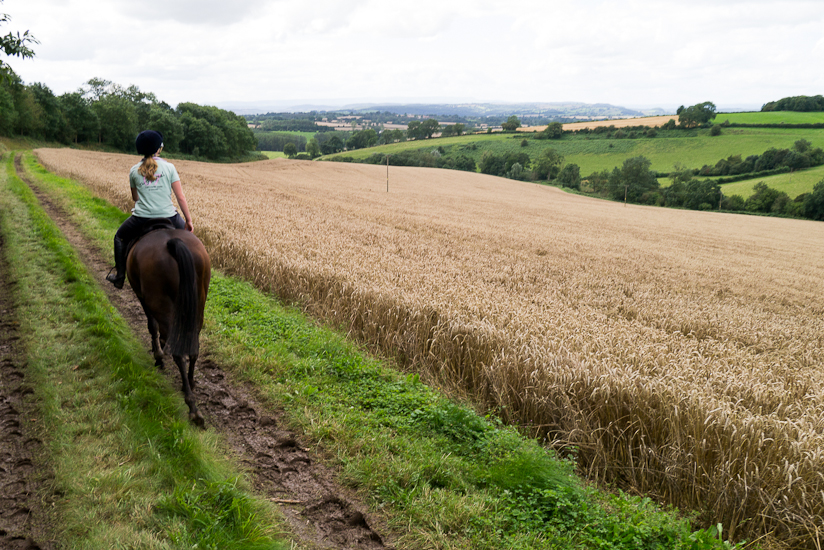 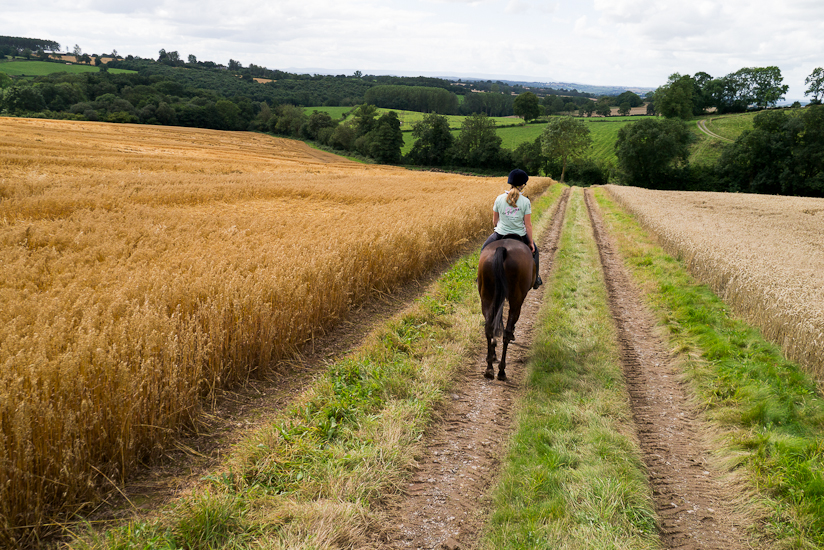 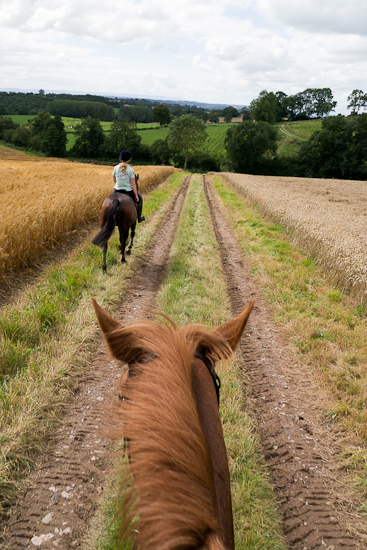 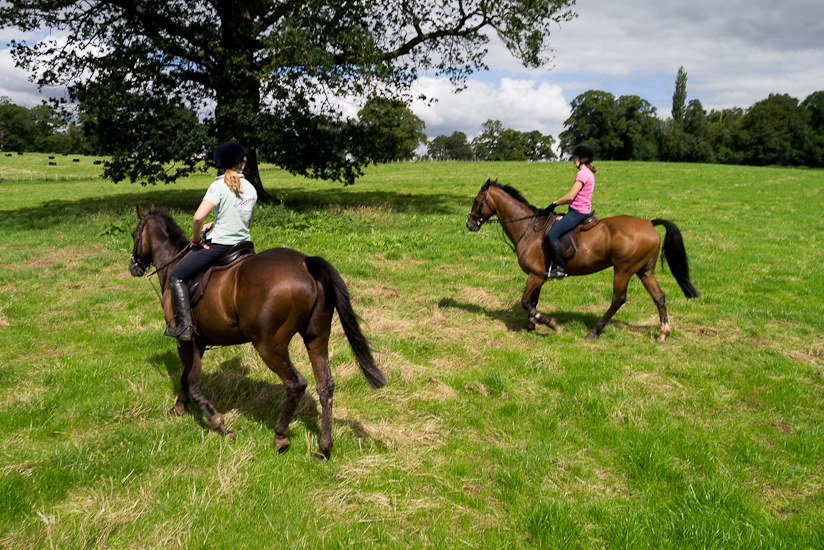 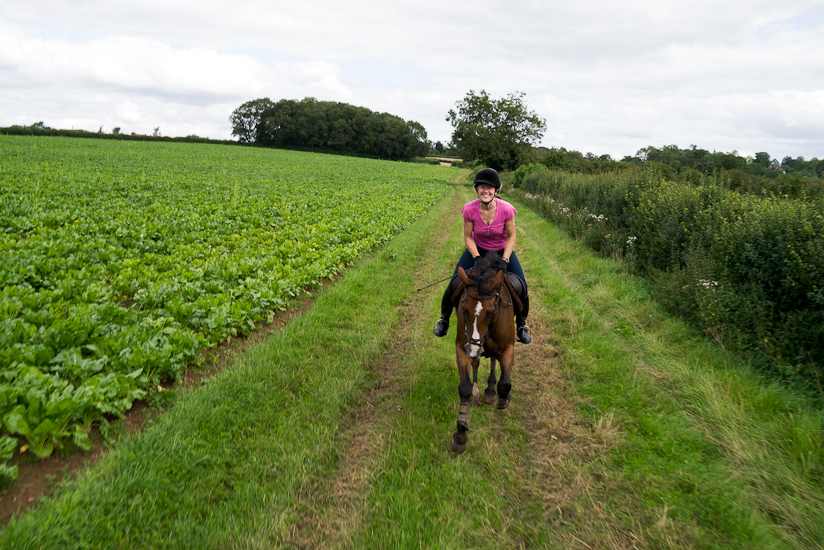 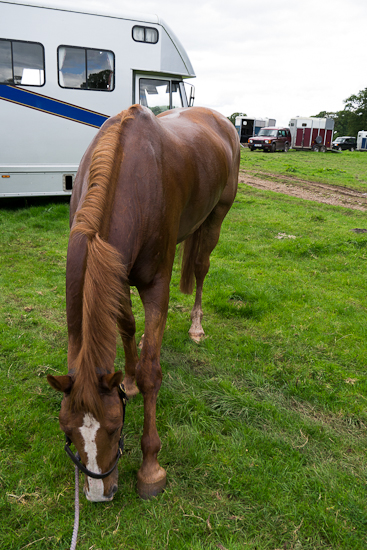