Sunrise and Sunset in the Mountains

After the fantastic summer we had where I was incredibly busy, I am making the most of this Autumnal weather and resting in preparation for the upcoming winter season. However I am getting “mountain withdrawal” so have been going through my past photos, due to this there will be a few themed blog posts appearing over the next month.

During March 2012 we set out late in the morning to climb Snowdon via the classic Crib Goch ridge, as the day progressed the weather continually improved and we were having a fantastic time. Despite it being late by the time we were finally on a quiet summit we decided to carry on and complete the full Snowdon horseshoe due to the fantastic conditions. The sun set as we were descending off the final mountain, Y Lliwedd, and the walk back along the miners track by starlight was pretty special. 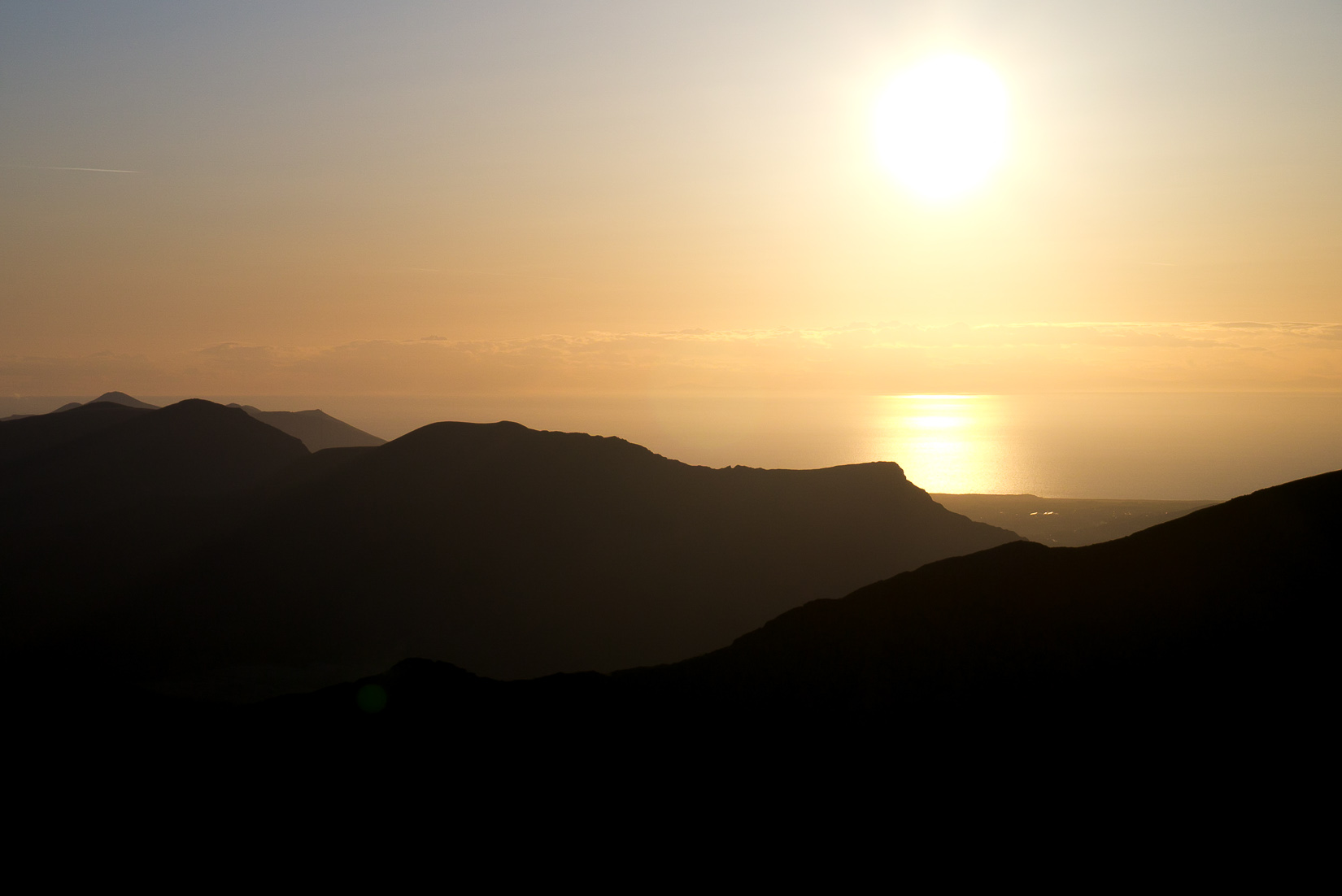 Beautiful sunset on the descent from Y Lliwedd

Last June I had a day on my own in the Alps having left the group who were doing a tour around the Vanoise National Park with someone who had injured their knee. Due to this I decided to climb my first solo alpine peak which turned out to be a fantastic day. I started well before dawn to ensure that the snow was in good condition while I was on it, as well as ensuring that I had plenty of time to complete the route.

I was the first person to summit the peak that day, and had the summit to myself the entire time I was up there. While I was ascending there was a fantastic sunrise due to the clear skies and once I got to the summit I was presented with one of the best views I have ever seen. 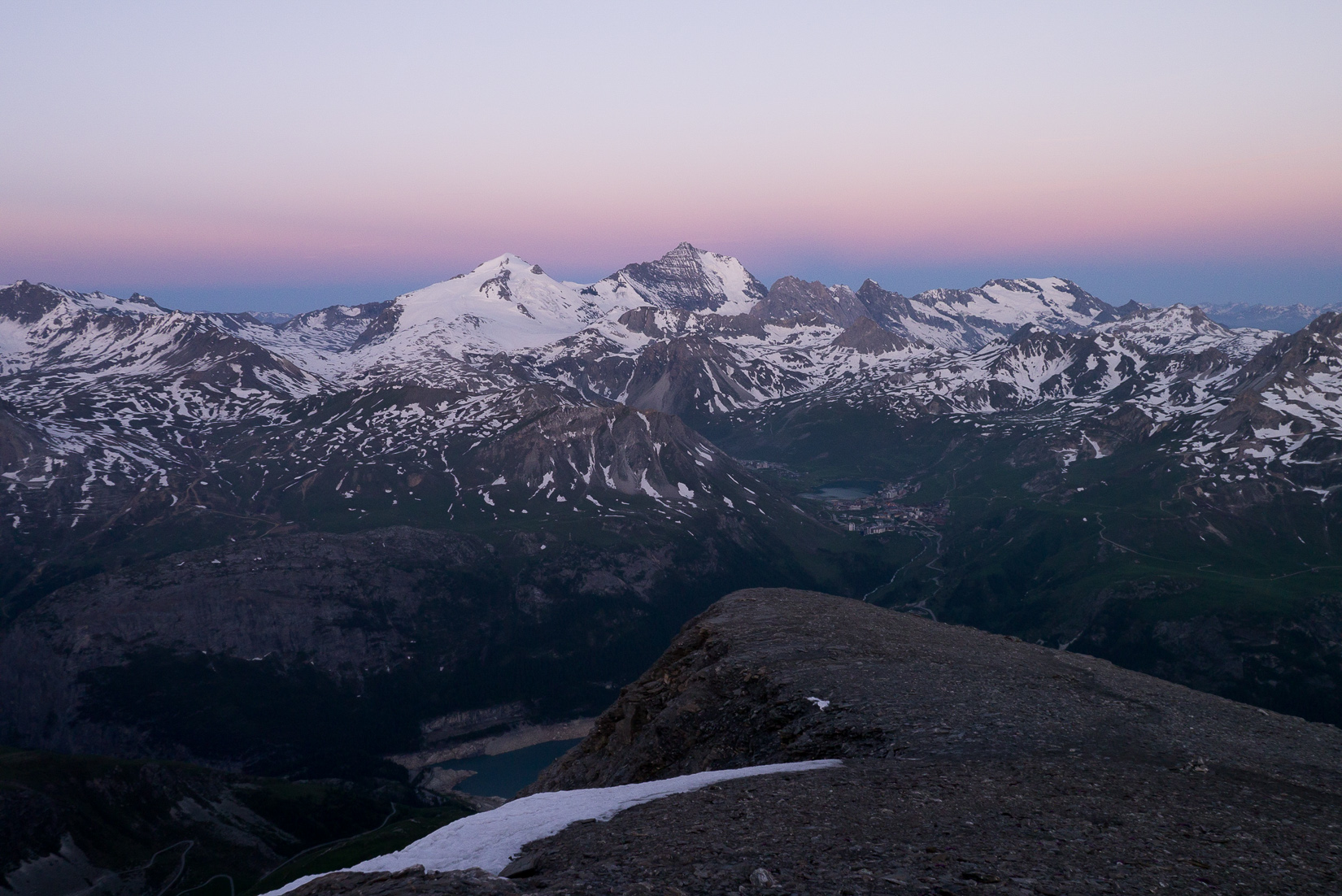 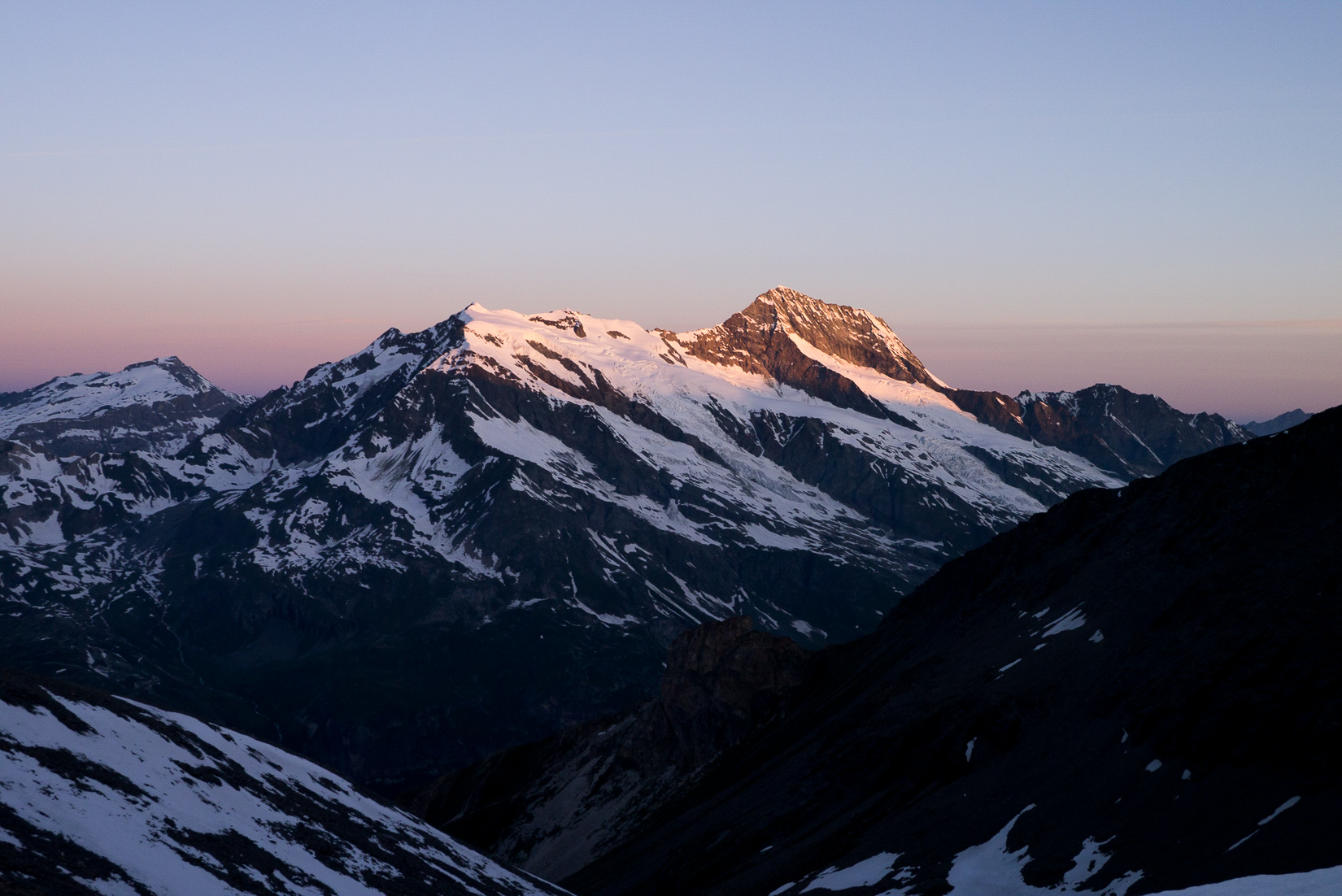 There was a brief cold spell during December 2012, before a massive thaw which almost returned Scotland to autumn conditions! Towards the end of the cold spell I grabbed a day off work and headed up to Snowdonia for a day. We arrived at Pen-y-Pass as dawn was approaching and we were walking along the miners track as the sun rose. We climbed a route, however while we were climbing I realised I had left my camera at the bottom of the face. Due to this I headed back down to find my camera, before soloing another route to get back to the summit.

It was starting to get late, but we wanted to make the most of the day and we headed back along Crib Goch. It was a bit of a race to get to the end before it got dark and I ended up incredibly dehydrated, however it was a fantastic place to be as the sun was setting. And it was very special to see both sunrise and sunset in the mountains and to enjoy all of it! 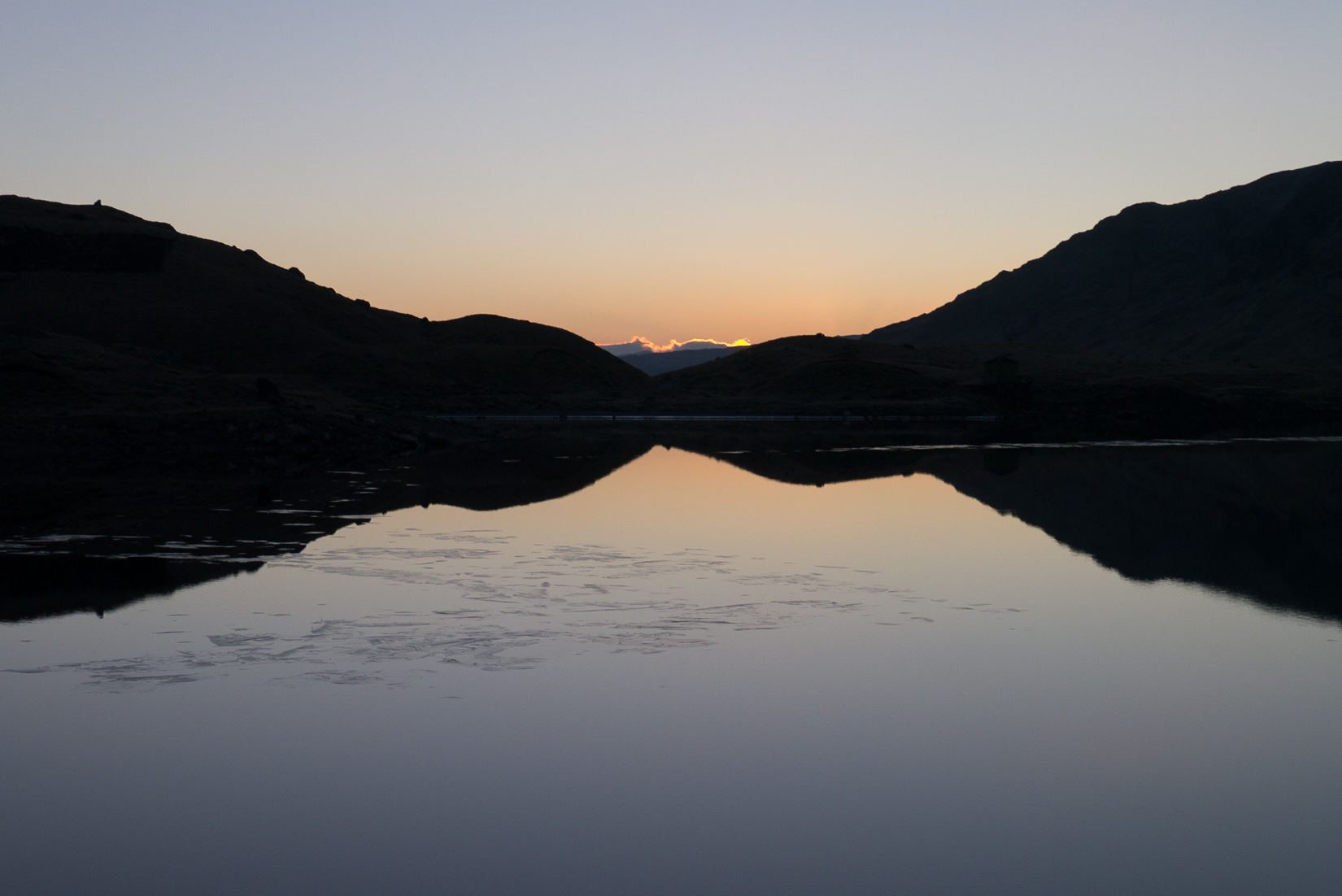 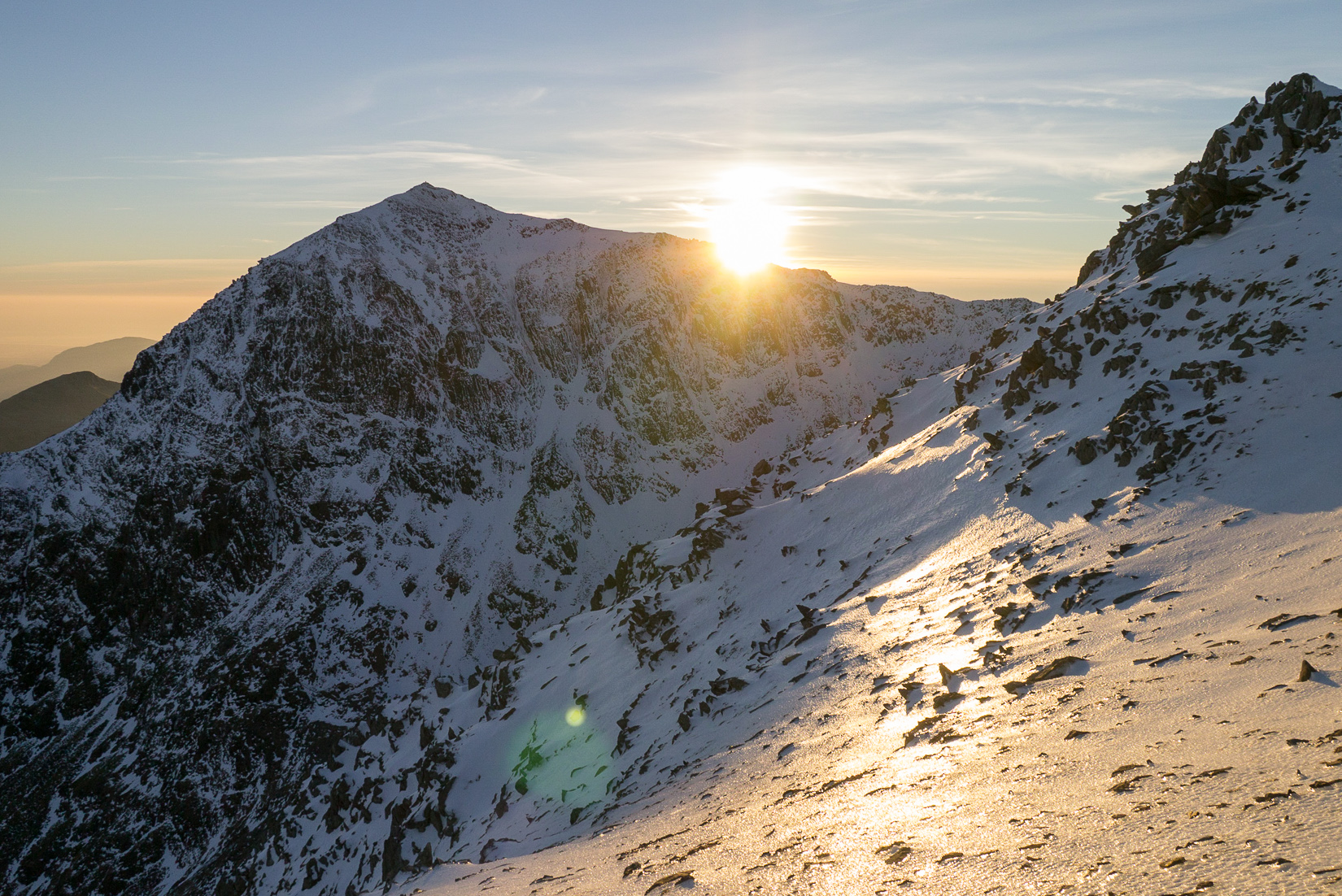 Sunset over Snowdon and Trinity Face

Winter Traverse of the Cuillin Ridge

The winter of 2013 just kept going so over easter weekend I headed up to the Cuillin Ridge on the Isle of Skye to attempt a winter traverse of the Cuillin Ridge. This traverse took us three days so we saw two sunrises and two sunsets while we were on the ridge. The sunset at the end of the first day was by far the most dramatic and despite being shattered and hungry we still managed to take the time to enjoy it before setting up our campsite. 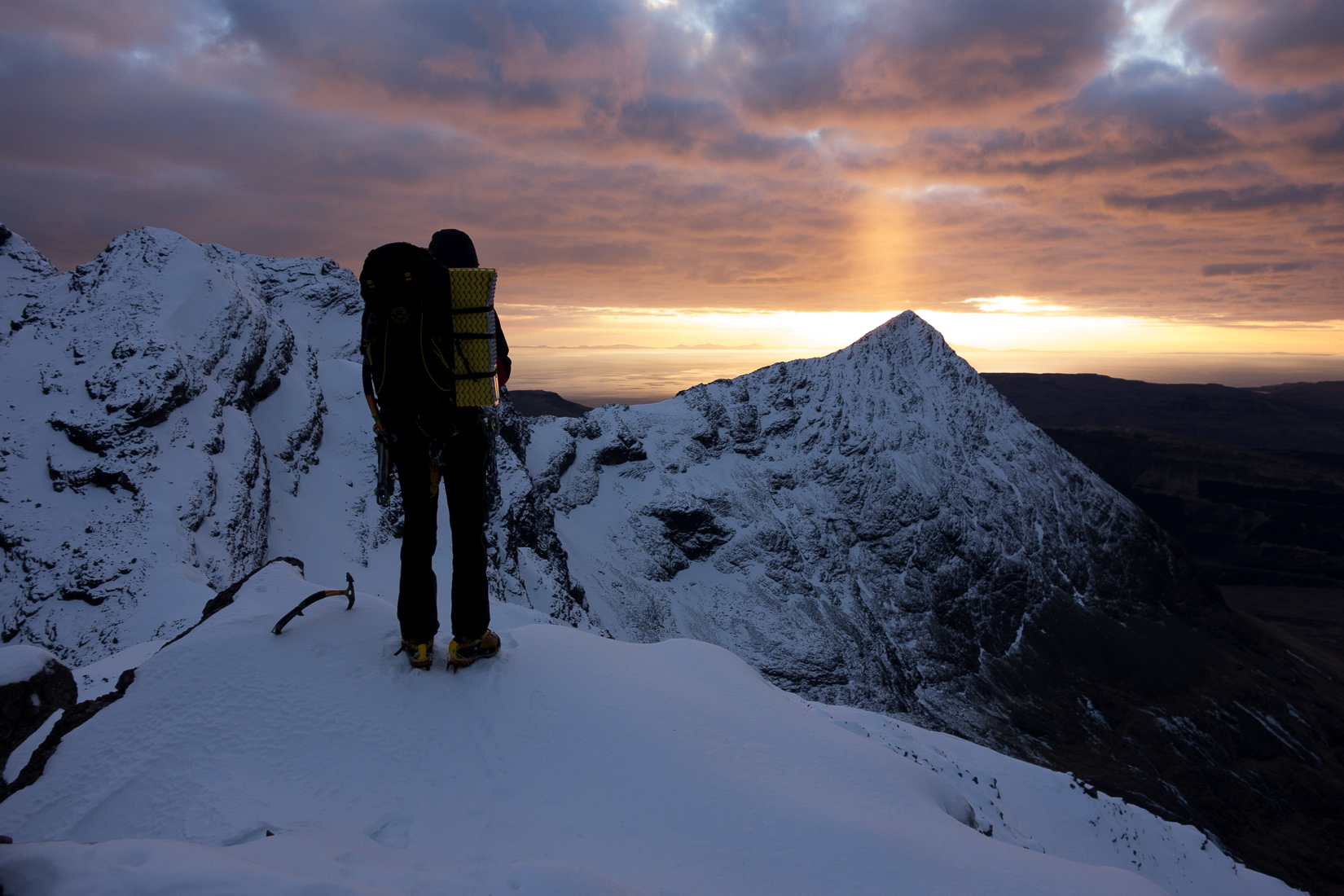 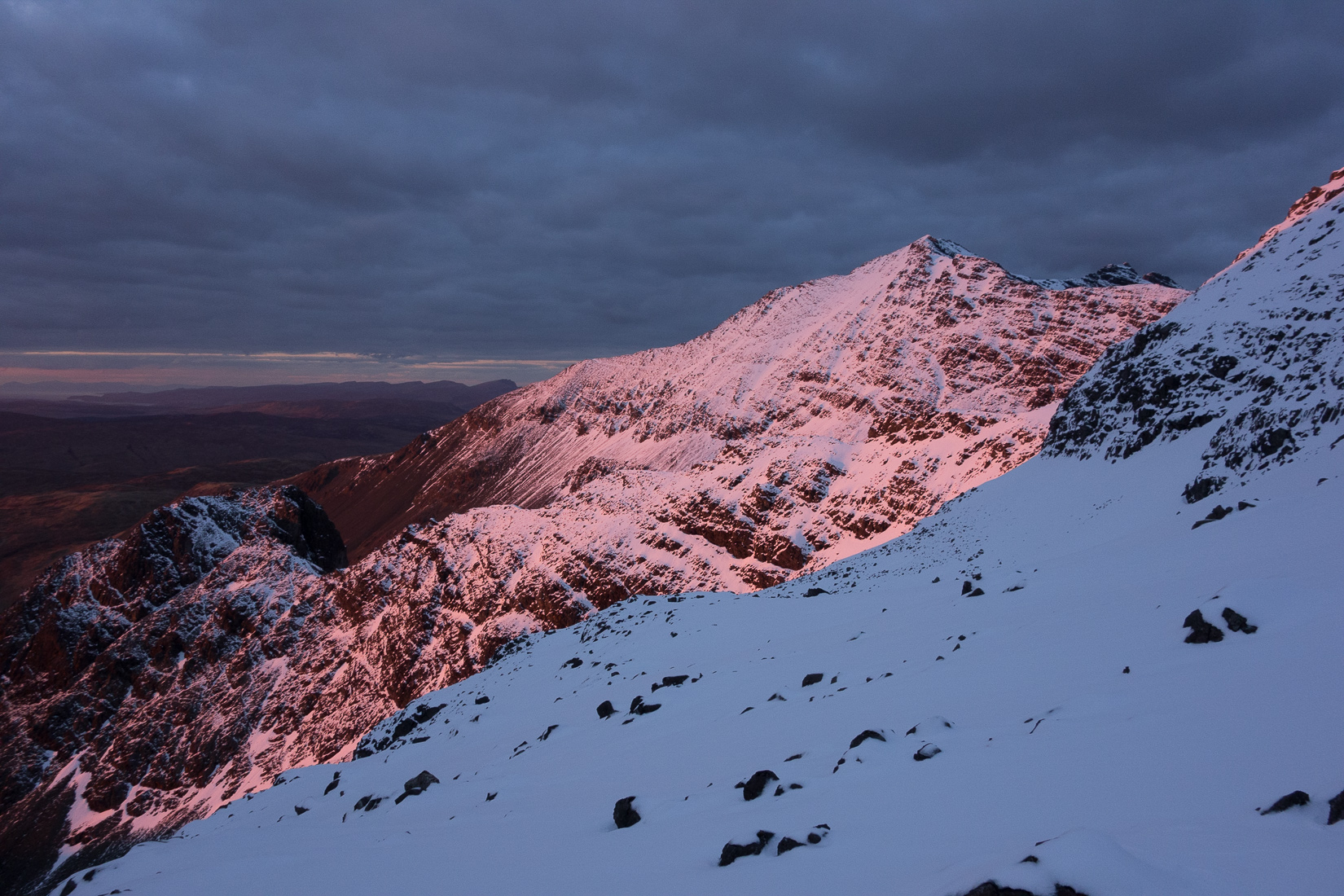 I love heading to the Alps in the summer, you get to climb brilliant mountains with fantastic scenery, and due to the need to start early due to crossing glaciers you get to experience dawn and sunrise while walking surrounded by huge mountains.

The following are photos from two mornings with spectacular sunrises on my trip to the alps this year while we were climbing the Strahlhorn and the Nadelhorn. 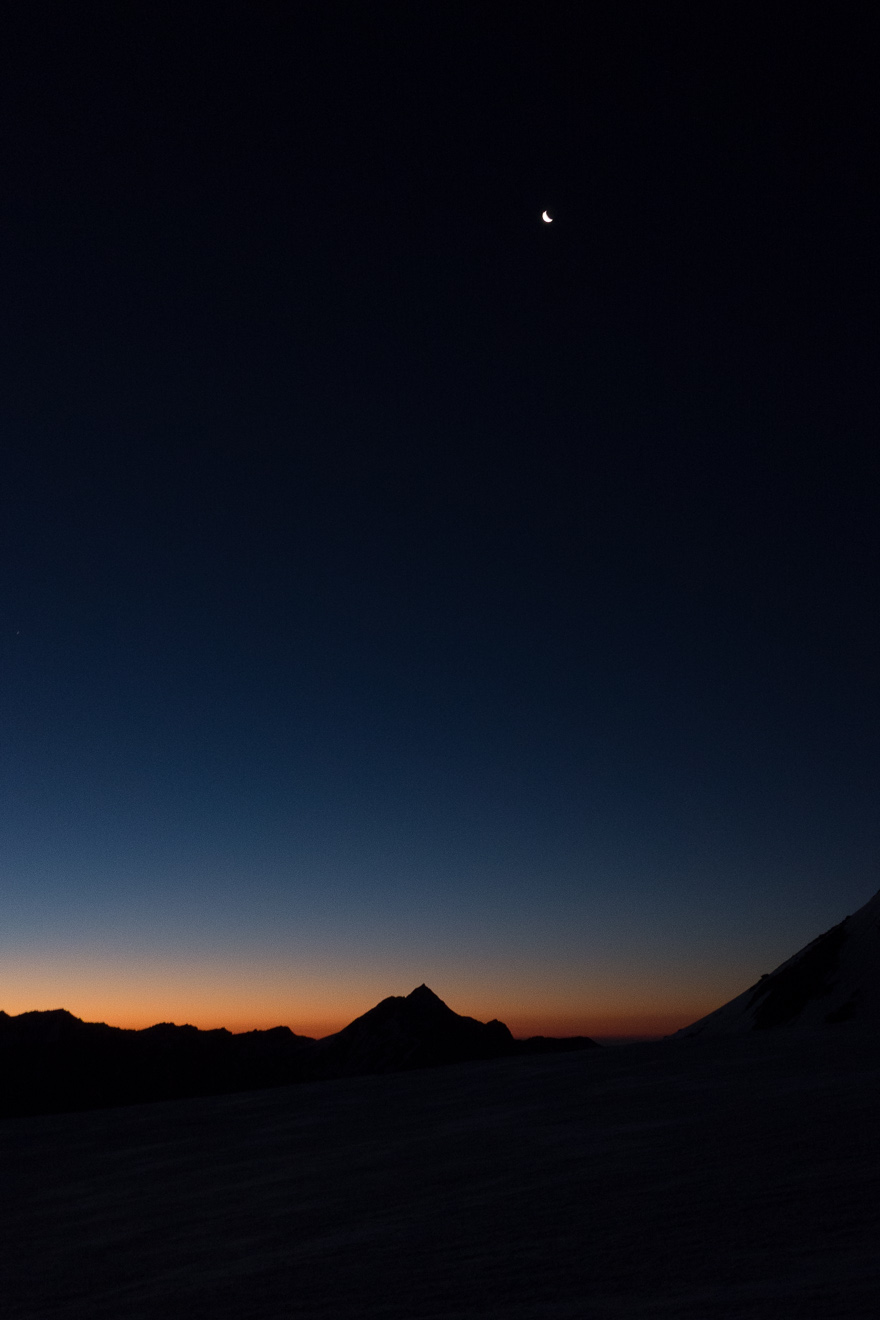 Dawn on the approach to the Strahlhorn 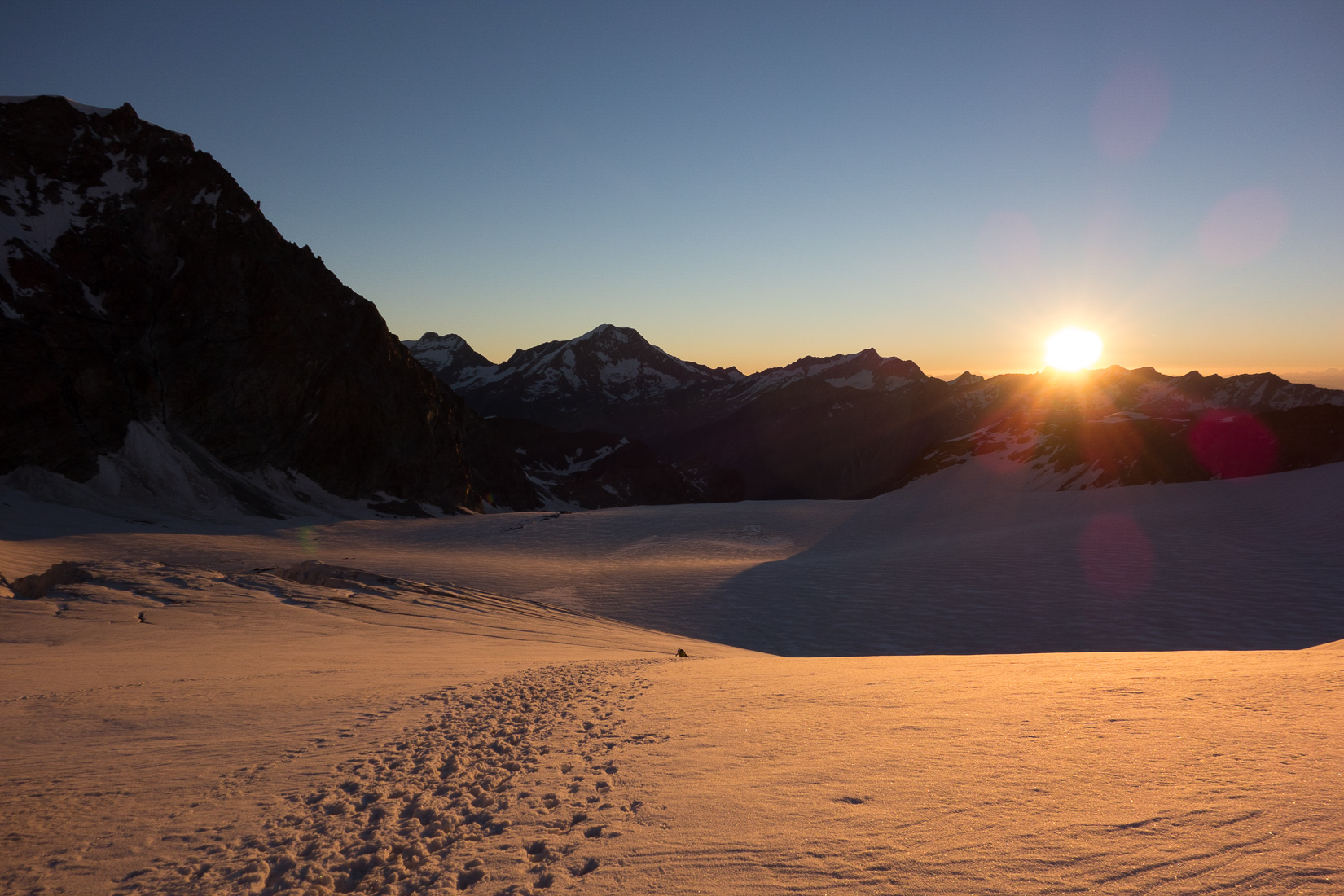 Sunrise on the Allalin glacier 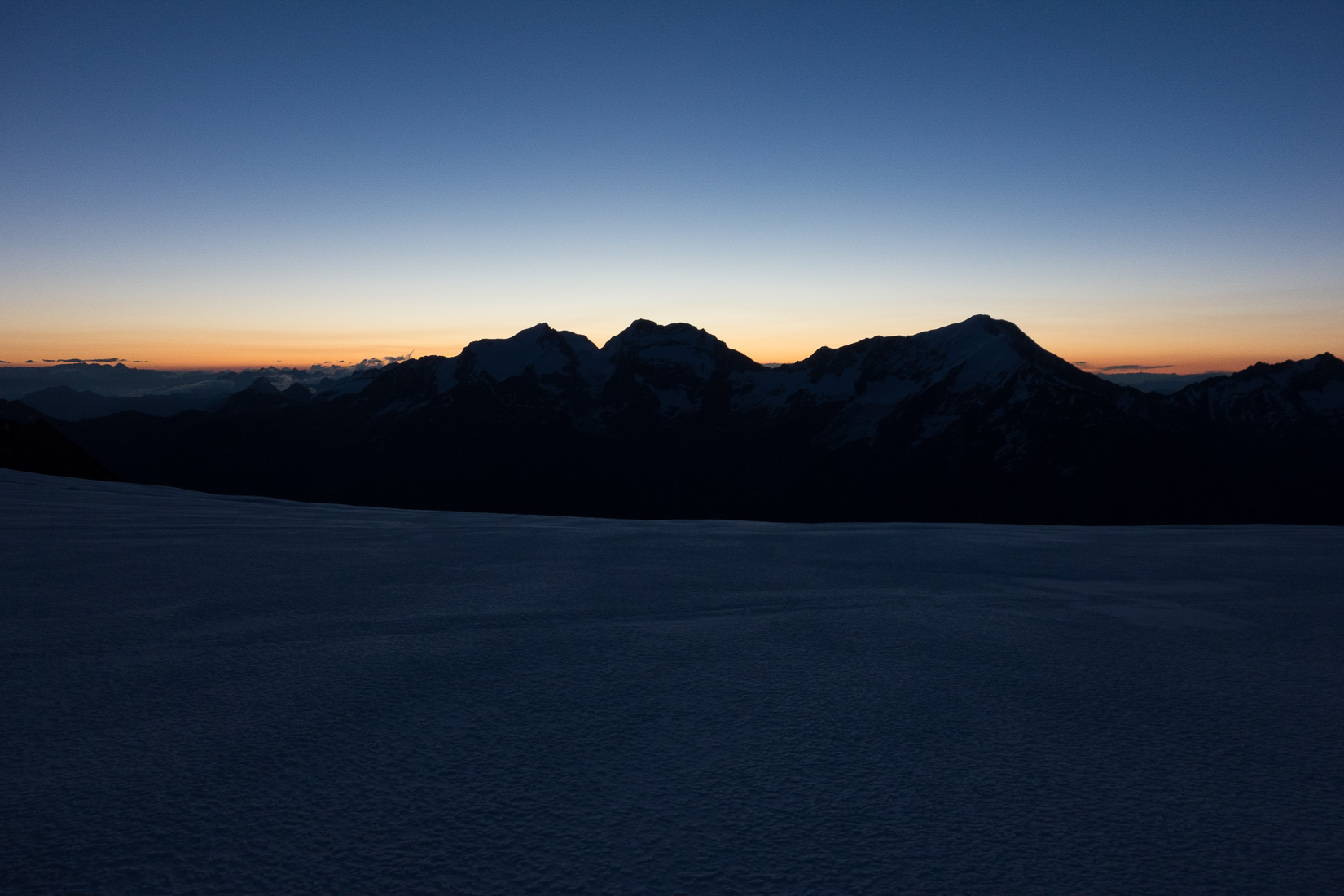 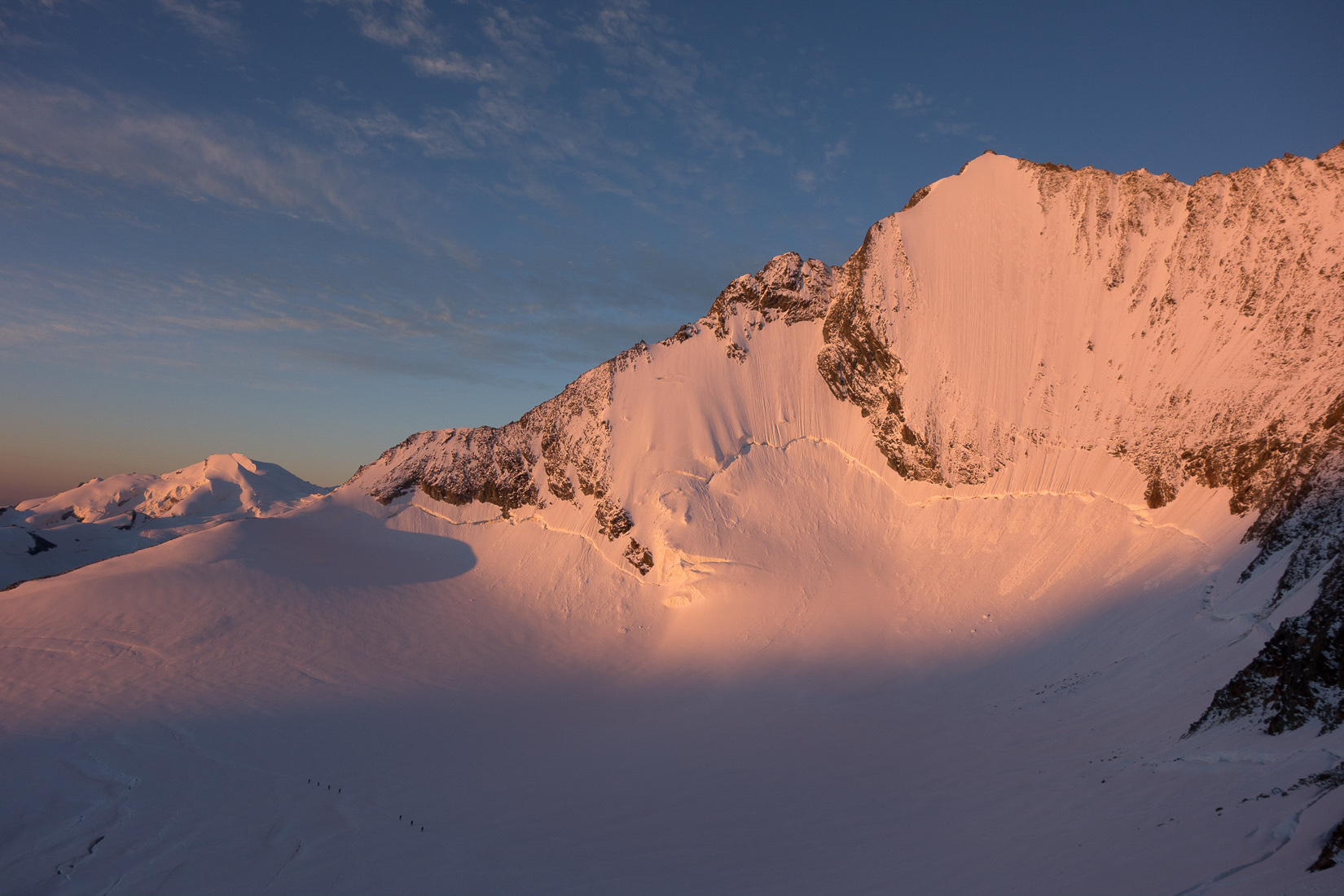 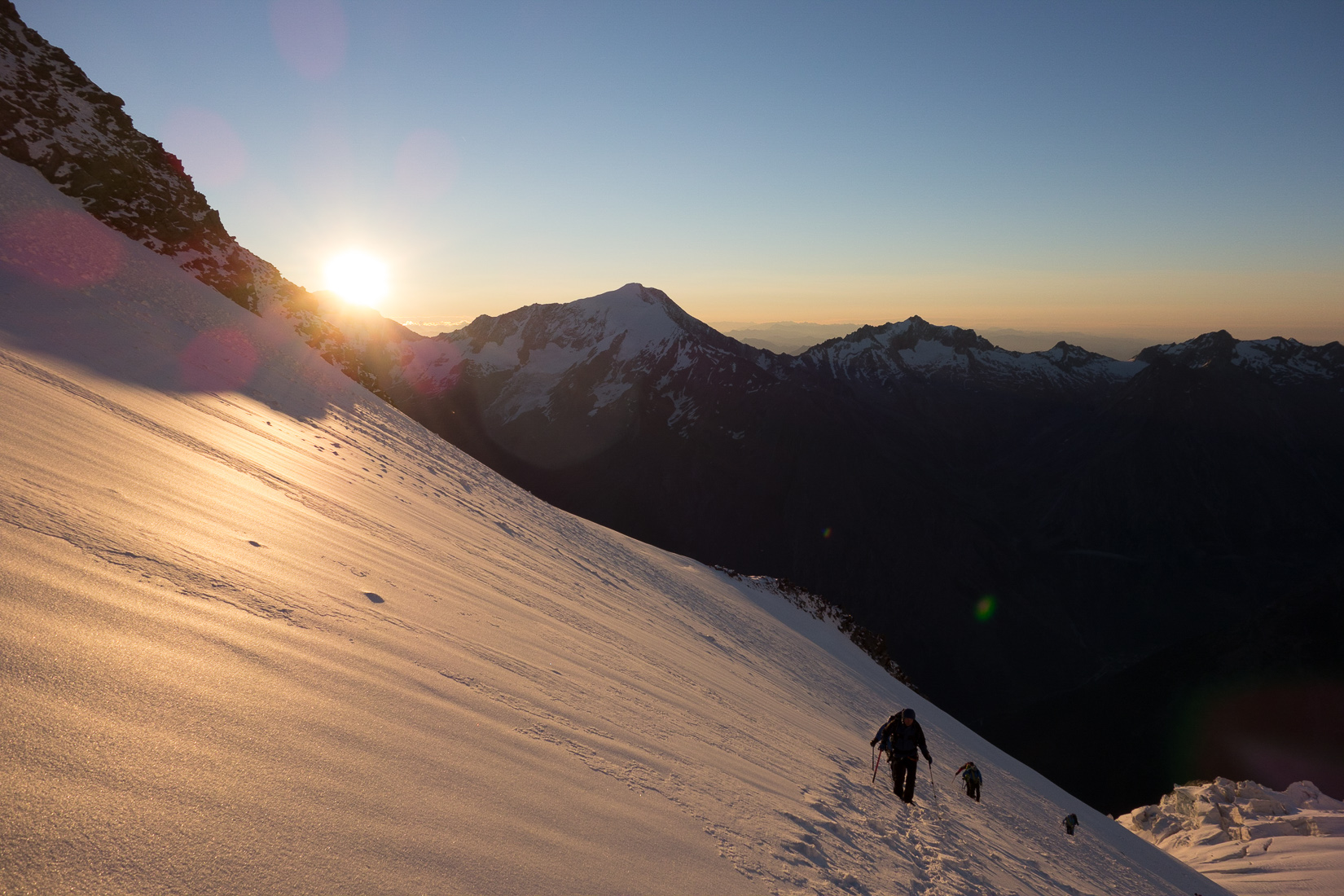 One Response to “Sunrise and Sunset in the Mountains”