When my alarm went off at 5:30 we were very tired and didn’t manage to wake up, a few hours later we finally woke up at 9:00 having had about 11 hours sleep in the back of a car! Still feeling worn out, knowing that there was going to be a massive amount of fresh powder with the potential that we would need to turn back due to the avalanche risk we decided to make the most of the new powder by heading up for a days skiing at Glencoe Mountain resort.

Due to wanting to learn to ski tour I decided this would be a good time to end my circa 12 year break from skiing while I have been snowboarding and I am very glad I did, it turns out that skiing is like riding a bike and you don’t forget. The viability on the mountain was awful in the morning and finding the way down was a challenge, however the snow was fantastic. After lunch it cleared on the lower mountain which meant that suddenly fantastic lines of unskied powder could be seen so I had a great afternoon skiing mainly on the lower slopes.

By 3pm I had skied every open run that was blue or above at least once so we headed down to the car to start the drive back to Bristol, this meant we arrived back at the very reasonable time of 11:00 before another week in the office. I wonder if this is the last time I will see Scotland this winter…. 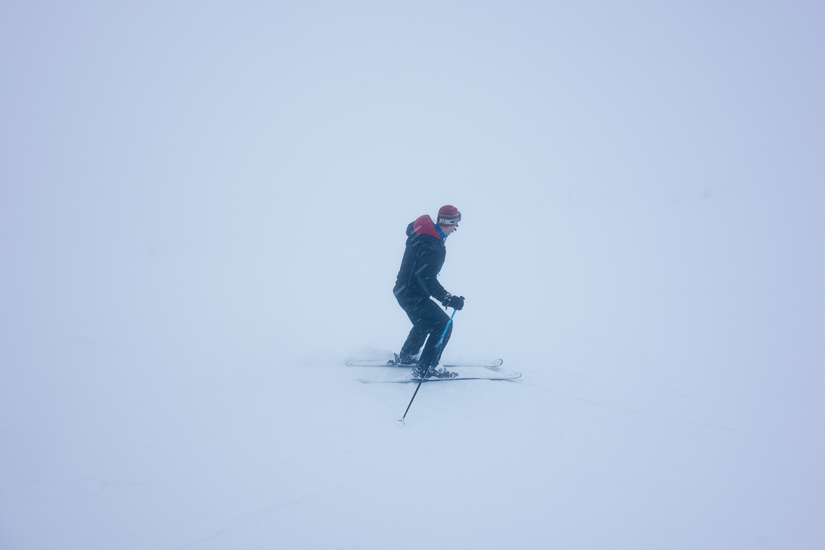 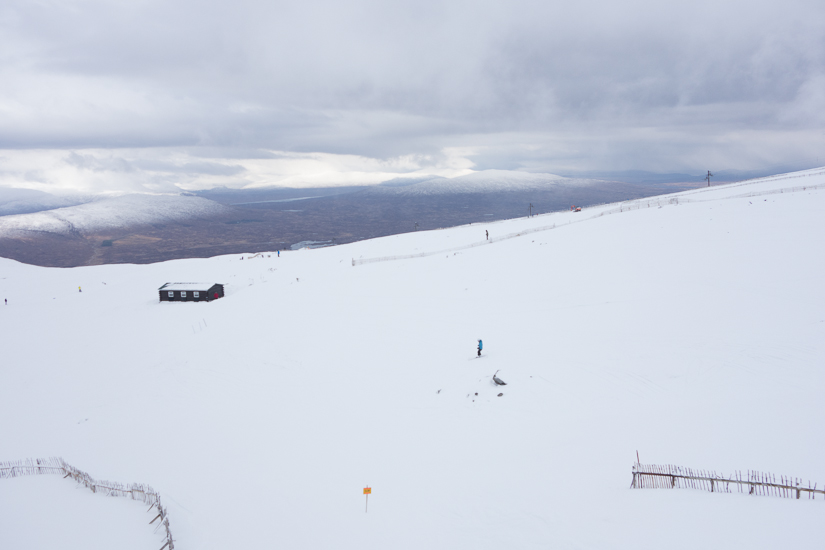 Cleared on the lower slopes 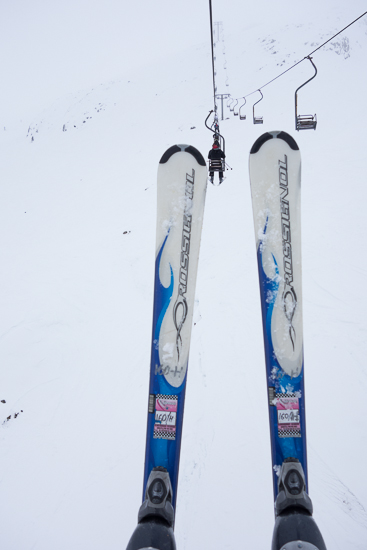 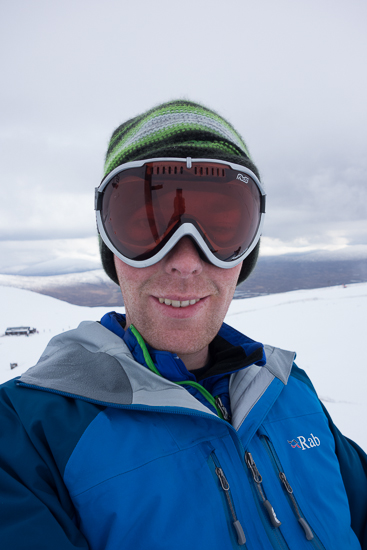 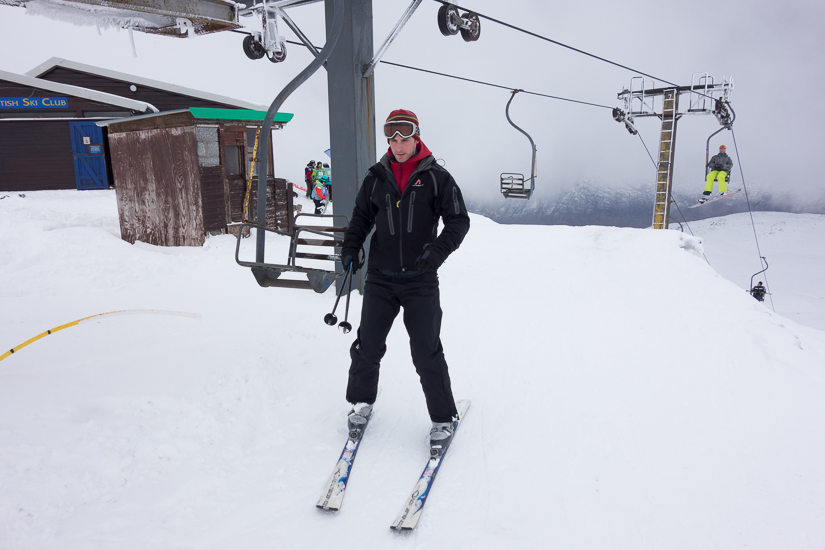 James at the top of a single seat chairlift! 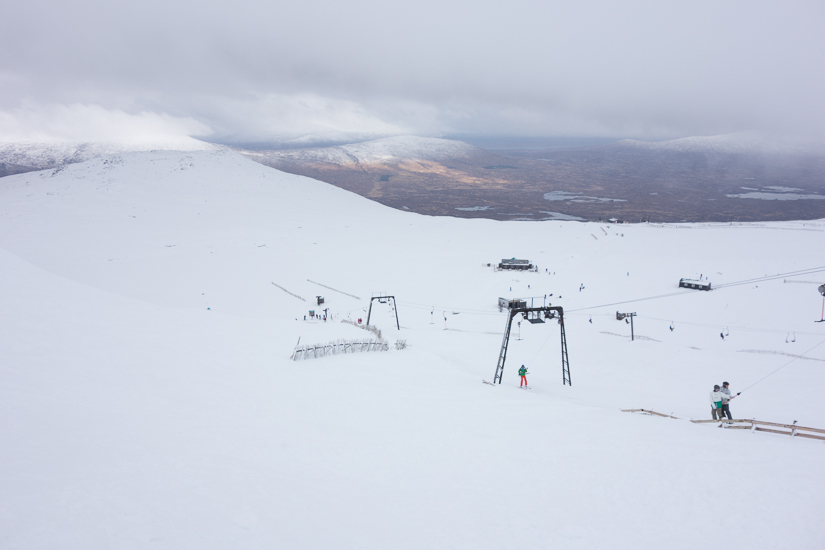 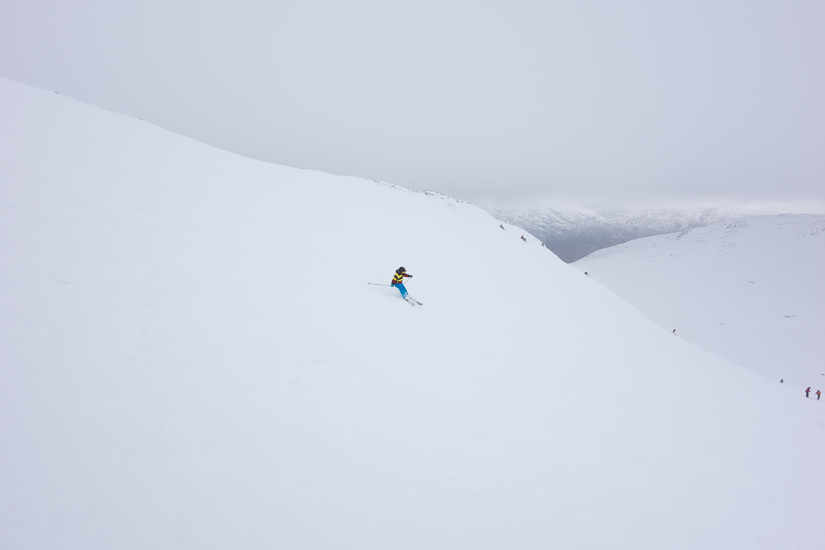 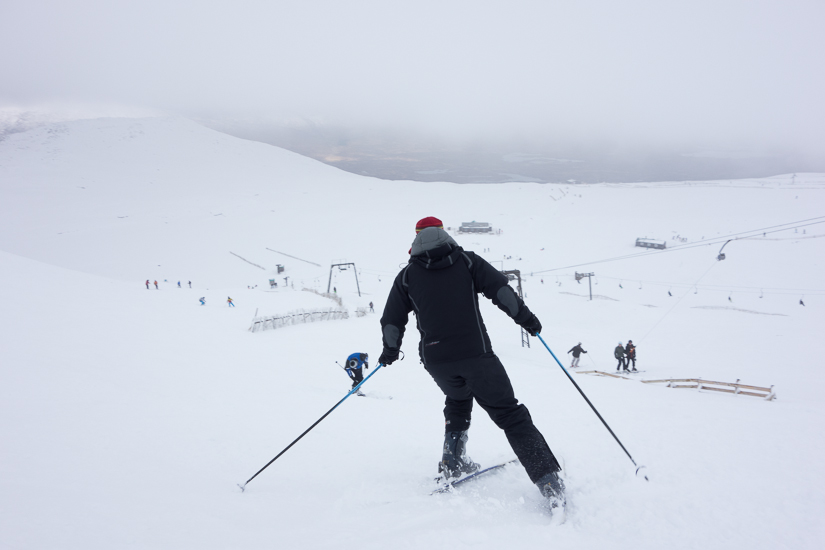 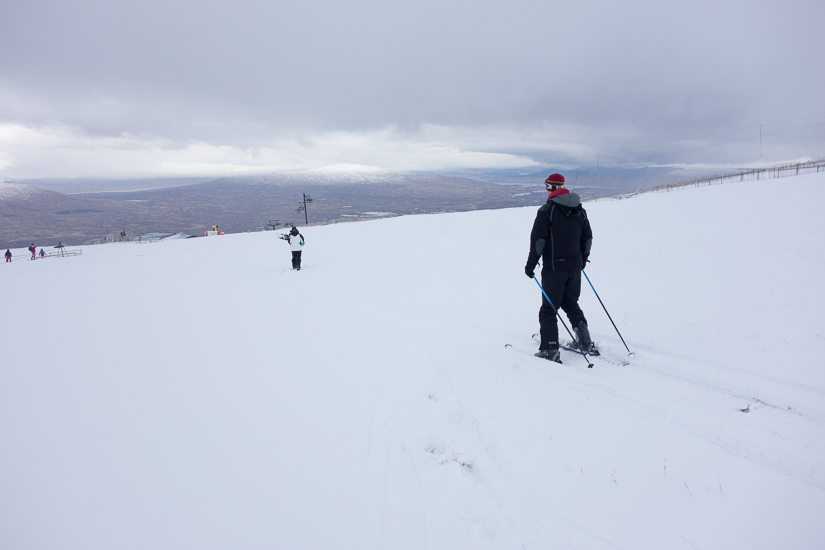 Heading back at the end of the day