Today on my rest day after getting back from my holiday last week winter mountaineering in Scotland I met up with one of my friends in Bath and we headed to the Mendip Hills in Somerset to have some fun on his motorbike in the sun, a Honda CBR 600.

As usual since being on a bike my car now feels incredibly slow and boring, so am already planning a trip out on another friends bike next week, so there will probably be some more photos appearing shortly!

While we were in the Mendips we met up with some friends so got the chance to take some photos looking out of the boot with my friend following the car which was much harder than I thought it would be due to the seemingly small bumps in the road making it extremely hard to keep the camera steady! We also headed to Cheddar Gorge which I always thought was fun in a car but on the back of a bike it was amazing and I can’t wait to go back there again sometime soon. 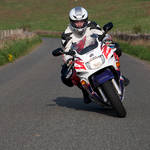 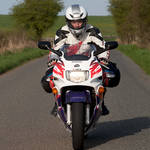 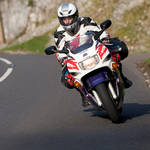 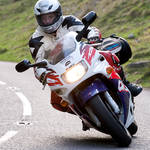