Cockpits of the RAF’s Fast Jets

Due to various reasons recently I have not had time to do all that much photography and have not done any low level photography since October, so I have been spending some spare time re-processing some low level photos from this summer just to focus in on the cockpits.

Though now unfortunatly the Harrier Jump Jet has been retired from service so this is the last time I ever saw one. 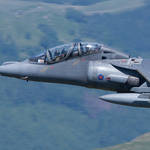 Cockpit of a Harrier T12 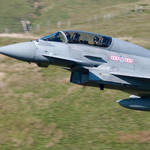 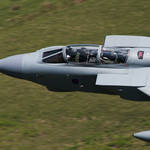